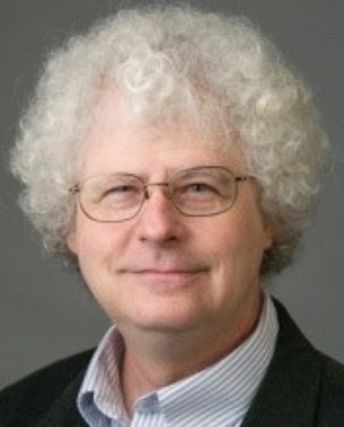 Thomas Nolen is an Associate Professor in the Department of Biology at SUNY New Paltz, where he has been the Director of Dual Degree Medical Programs with the New York College of Osteopathic Medicine (BS/DO) and SUNY College of Optometry (BS/OD) since 1998 and served as the campus-wide Pre-health Careers Advisor from 1998 to 2007.  He has 20 years experience advising pre-health career students: ten years at SUNY New Paltz and ten years at the University of Miami.
Dr. Nolen teaches Animal Behavior, Evolutionary Theory, and Neurophysiology.  He actively engages undergraduates, including pre-med students, in his research.  His current area of research involves mathematical modeling of interactions in neural networks.
Dr. Nolen earned a Bachelor of Arts in Aquatic Biology and a Master of Arts in Organismal Biology at the University of California, Santa Barbara.  He earned his PhD is in Neurobiology and Behavior from Cornell University and did his postdoctoral work in the Psychology Department at Yale University.  Dr. Nolen was a Grass Foundation Fellow (1986) and a SW Kuffler Fellow (1988) at the Marine Biological Laboratory in Woods Hole, MA.

Dr. Nolen is a founding member of Catskill Hudson AHEC.

This project is supported in part by the Health Resources and Services Administration (HRSA) of the U.S. Department of Health and Human Services (HHS) under Grant number U77HP16459 and project title New York State Area Health Education Center System.  The information or content and conclusions are those of the author and should not be construed as the official position or policy of, nor should any endorsements be inferred by HRSA, HHS, or the U.S. Government.