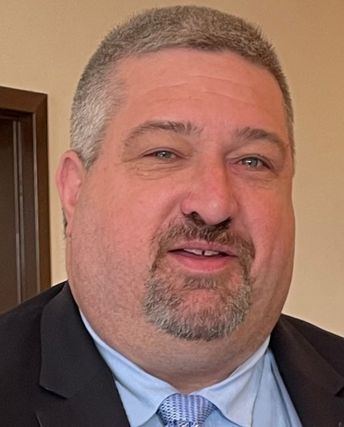 Rolland V Bojo, Jr. “Boomer” graduated from Hancock Central School with a New
York State Regents Diploma in 1988. He attended SUNY Delhi, where he received
his Associates Degree in Nursing in 1995. Boomer received his Bachelor of Science in
Nursing from the University of Phoenix and his Masters Science of Nursing from Norwich University.

Boomer has also served in many capacities in his local community, including as a current
member of the Hancock Fire Department where he has held many ranks up to and including Chief, is a founding member of the Town of Hancock Ambulance, serves as Deputy Coordinator of the Delaware County Office of Emergency Services, and is a past member of the Village of Hancock Board and Deputy Mayor.

This project is supported in part by the Health Resources and Services Administration (HRSA) of the U.S. Department of Health and Human Services (HHS) under Grant number U77HP16459 and project title New York State Area Health Education Center System.  The information or content and conclusions are those of the author and should not be construed as the official position or policy of, nor should any endorsements be inferred by HRSA, HHS, or the U.S. Government.